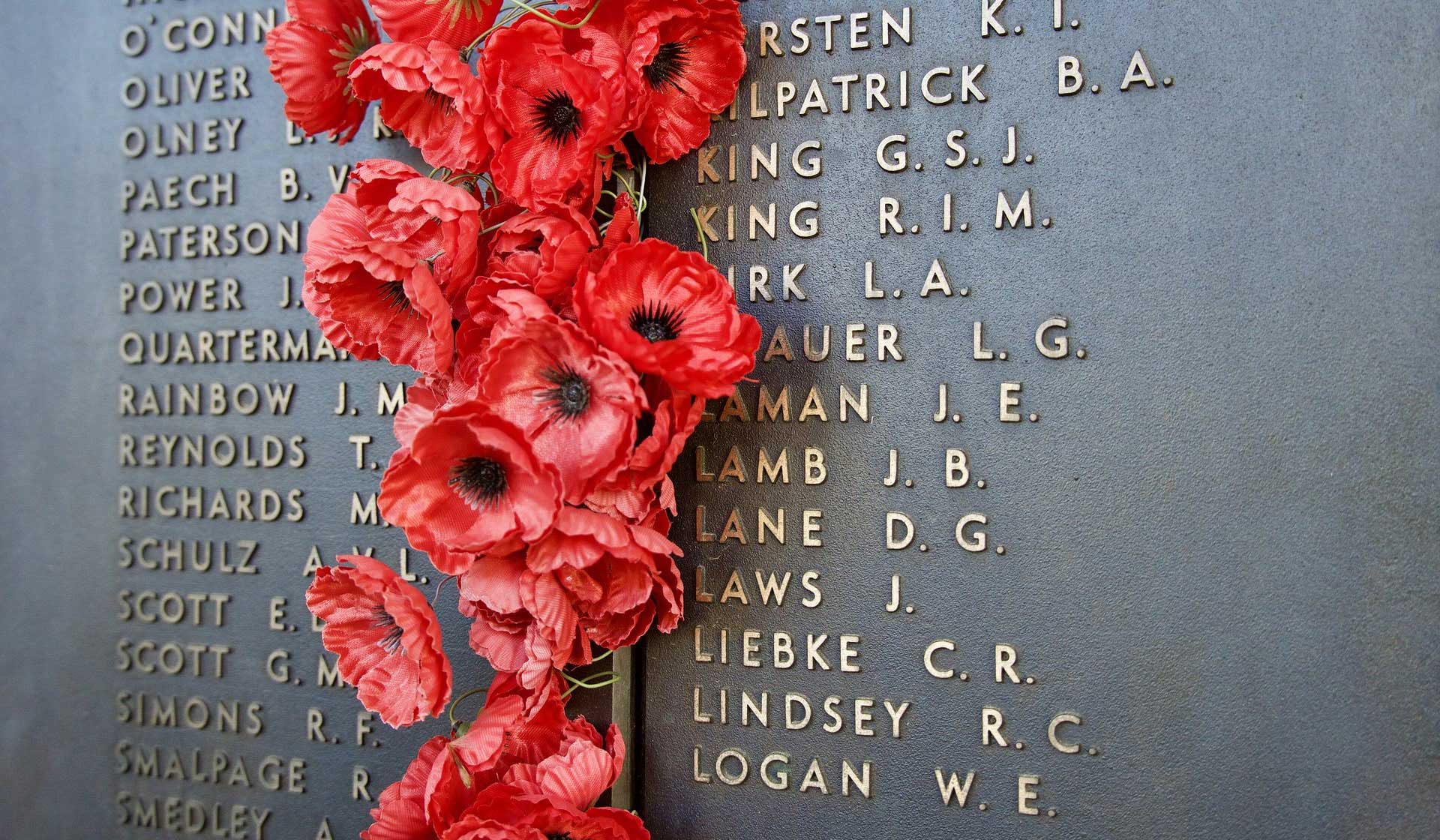 Remembrance Day is an important day in the classroom, with plenty of historical and social topics to explore.

In honour of this special day, we've compiled helpful resources to share in your classroom. These resources can be incorporated into many Remembrance Day lesson plans, and include an animated interactive game that covers a day in the life of a WW1 soldier; the story behind the poppy, In Flanders Fields, and a look into the life of the soldier who wrote it.

The Story of the Poppy

This two-minute animated short from The Royal British Legion chronicles the events that inspired the poppy. After hearing Lieutenant Colonel John McCrae's poem 'In Flanders Fields,' Moina Michaels was inspired to create her own silk poppies. She then worked with Anna Guérin to make her own and distribute them throughout France & England. The Story of the Poppy, which includes further resources on this page, takes your students through the journey of how the poppy became a symbol of remembrance throughout the world.

"When you look at old black and white photos, the past seems very far away. This is no more so true than First World War pictures. And yet in the course of time, it was only yesterday." 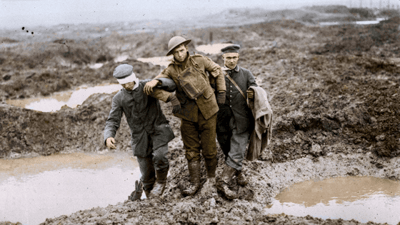 The Vimy Foundation launched its WW1 Colour Project to bring life to the war efforts of Canadians during World War 1. The project, which is set to have over 100 photos provided by Archives Canada) colourized for April 2017, the 100th anniversary of the Battle of Vimy Ridge, to give a glimpse of what life was like during these treacherous times. Each photo is a slider, so your students can see how much the colourization breathes new life and a sense of modernity to these times. And be sure to check the page regularly, since new photos are continually added.

John McCrae's War: In Flanders Fields by the National Film Board of Canada takes a deeper look into the life of Lieutenant Colonel John McCrae, who penned one of the most prolific poems in Canadian history. From his middle-class upbringing in Guelph, Ontario, to his time as a teenager in the Canadian Militia, which would later lead him to World War 1, this documentary profiles his entire life. Your class will learn about the travesties of war in both the 19th and 20th centuries.

The Soldier Behind 'In Flanders Fields'

This video by CBC's The National was created to commemorate the 100th anniversary of 'In Flanders Fields'. This video is a shorter alternative to watching the documentary John McCrae's War: In Flanders Fields (listed above) in class. Speaking with a biographer, historian and soldier CBC's Adrienne Arsenault looks into the story that led Lieutenant Colonel John McCrae to write the poem, its initial publishing in Punch magazine and how it quickly gained notoriety.

No matter what the lesson plan, the Canadian War Museum has myriad resources for the classroom. For Remembrance Day, we've chosen the interactive game 'Over The Top'  which is suitable for all ages. The game gives students insight into what a day in the life of a World War 1 soldier was like. Students type in their name, city, and a friend's name to get started. It's up to the students to decide their fate as they move along in this war-time adventure based on real life experiences.

Remembrance Day is an incredibly important day across the world. It is celebrated by various countries and goes by different names, but the memories and values are still the same. November 11th is not just a day to remember, but also a day for your class to collectively honour and show support.

Looking to incorporate Remembrance Day into your next student tour ? Ask us to customize your Normandy and Ottawa itinerary.